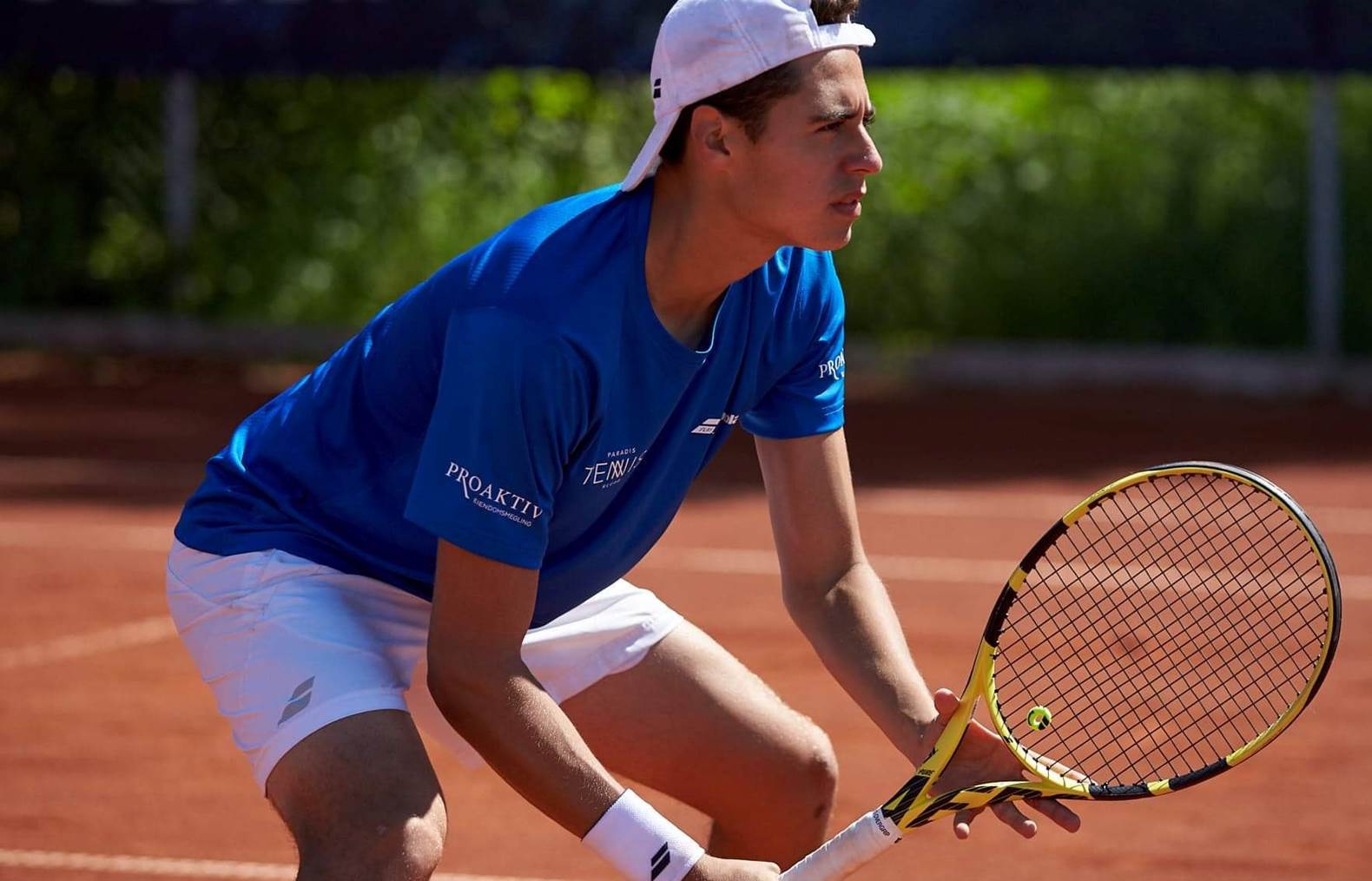 Leyton Rivera was born in Kristianstad, Sweden, 28th of October 2001. He is a righthanded player (double handed backhand). His favourite surface is clay and his favorite player is Rafael Nadal.

Antonio Rivera is his fulltime coach together with Leyton`s brother; Claudio Rivera. Leyton trains both in Bergen, Norway and Mallorca, Spain. When in Bergen he trains with Antonio and Claudio at the Bergen Tennisarena in Bergen.

The great facilities and team in Bergen helps him improve his game further to reach his goals. 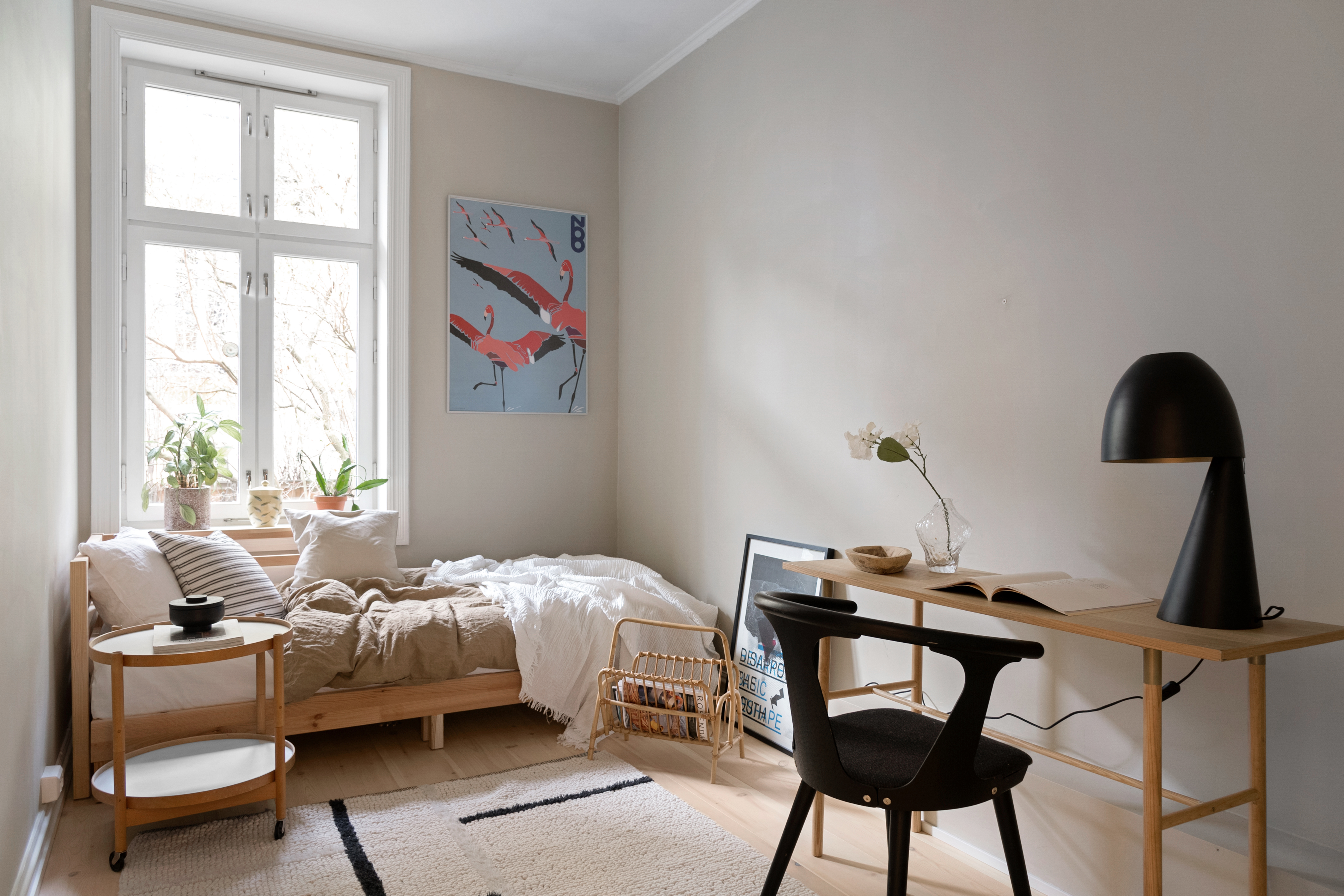 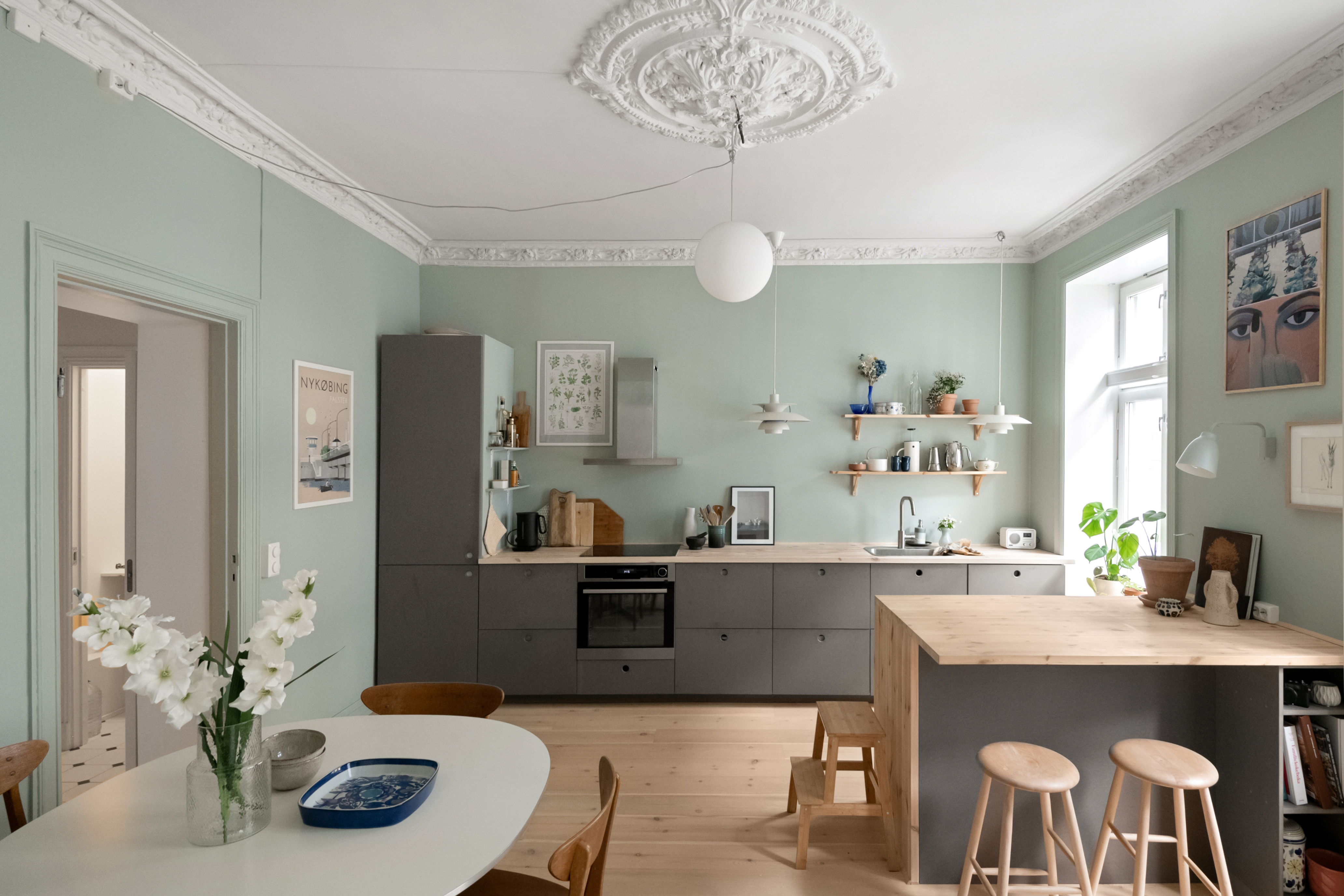 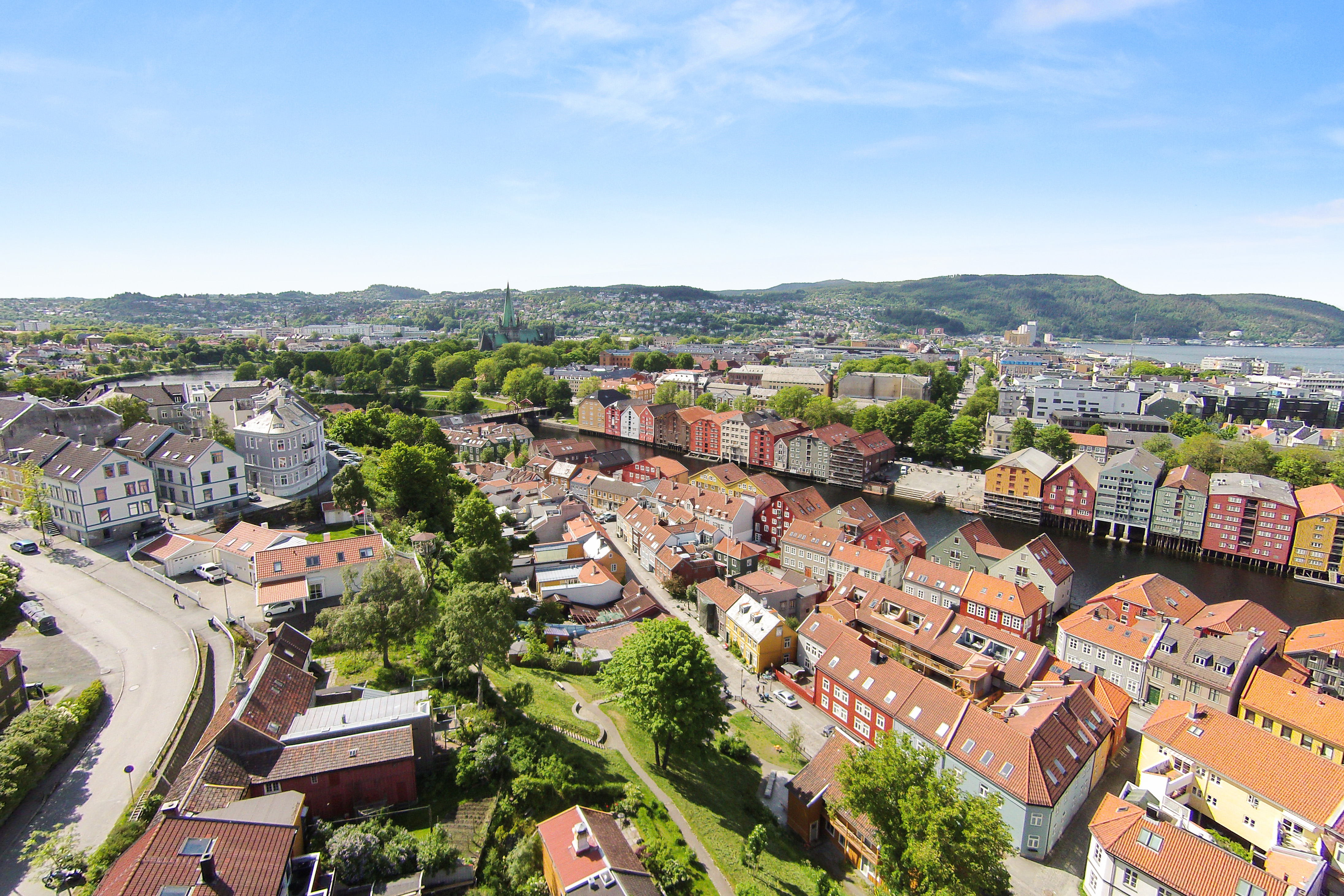 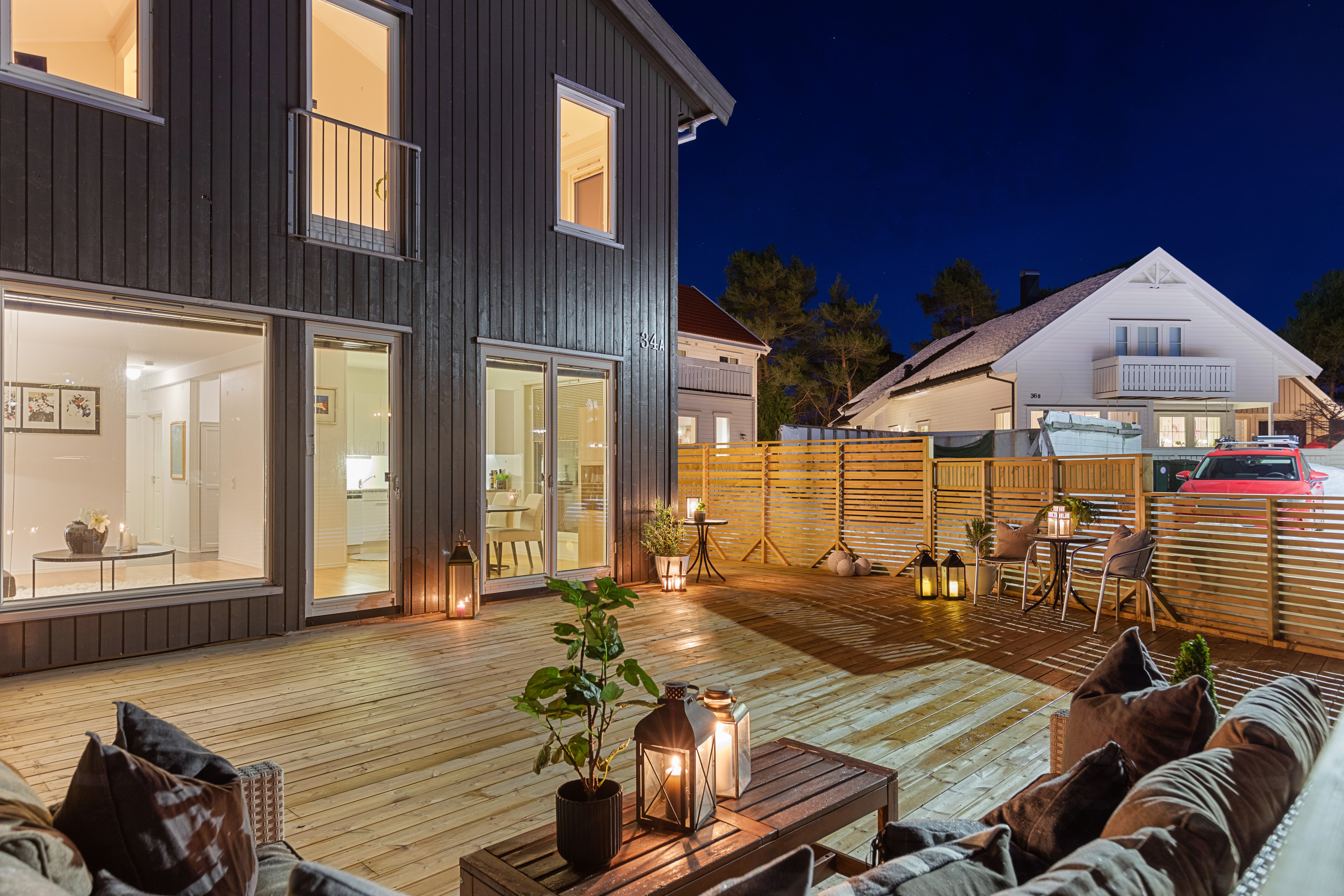 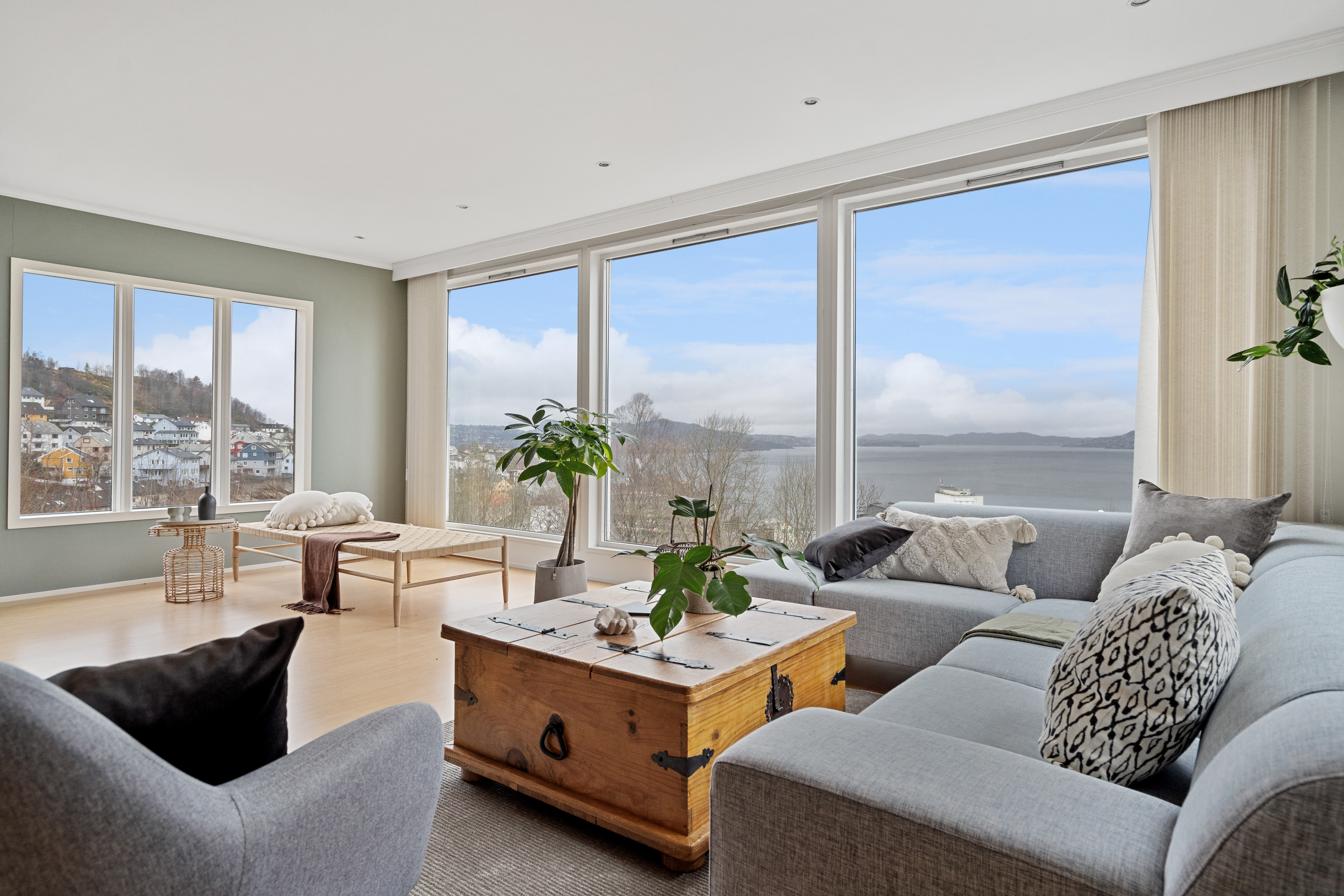