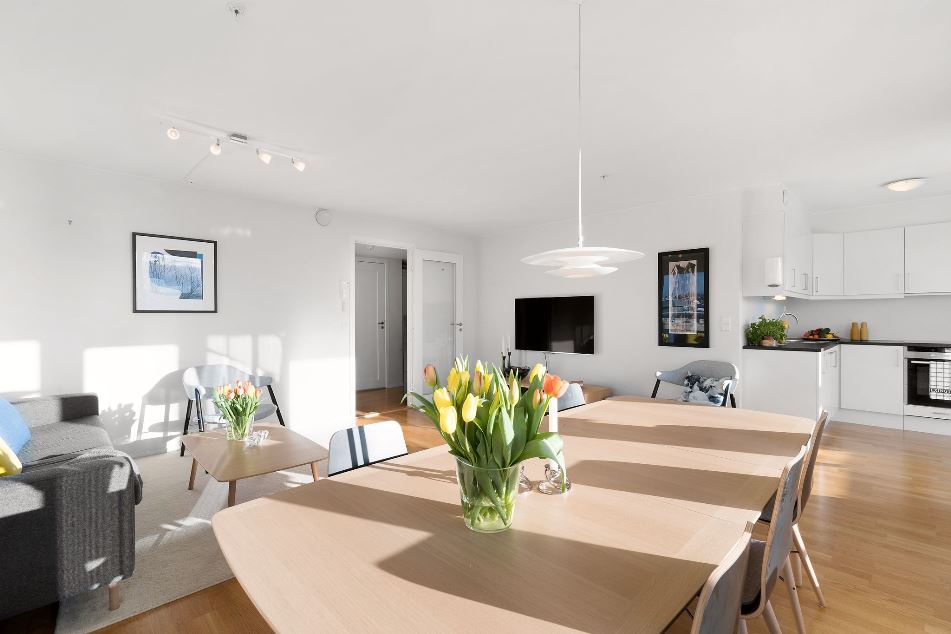 It was broker Kenneth Vårvik at Proa real estate in Heimdal who was commissioned to sell Ken and Maria's apartment in Adolf Øyens veg 3H in the popular residential area Risvollan in Trondheim.

The day before the home was to be put out on Finn, an identical terraced house in Maria Sørdalsvei 22F on Risvollan - only a three minute drive away - was also put up for sale on Finn. The roof report on this home was better, the price suggestion was lower and the pictures in the ad were good.

Who got the best price?


Before the home was laid out, Kenneth had recommended kitchen renovation and repainting of all bedrooms and wood-white surfaces. He also advised Ken and Maria to partially style the home.

- We followed all the advice from Kenneth, because we experienced that he was a professional who wanted to make sure we got the best possible price, they say.

The home was to fight for attention and liking with a very similar home in the same area. Therefore, Kenneth and the customer jointly chose to create a marketing strategy that was tailored to differentiate their home from the other:

What elements would make potential buyers pay more for Ken and Maria's townhouse than the other townhouse? Location, sun conditions, newly treated surfaces, a newly sown lawn, possibilities for terrace extension. The elements were lifted up and forward in the ad and in the captions on Finn.
When the bidding rounds were completed for the two homes, Ken and Maria received a price of NOK 3,410,000, while the identical home went for NOK 3,110,000. Three hundred thousand more to Kenneth's customers, in other words!

- That was amazing! When we were really happy with the sale price, Kenneth managed to get many more bids so that the final sale price was several hundred thousand kroner higher than we had dared to hope, Ken and Maria say.


A good broker should give the customer a realistic expectation of the price one can achieve in a sale. Gunnar Frigaard probably wondered if broker Rune Emilsen at Proa in Lillestrøm took a hard line when he valued the apartment in Grensegata 41 in Lillestrøm 300,000 kroner higher than the other brokers Gunnar had invited.

But Rune argued so well that Gunnar chose to trust him.

- I had a clear idea of ​​what should be done with the apartment before sale, related to painting and styling. I also presented a clear marketing strategy. I was confident that we could achieve 4.5 million kroner with the right preparations, and that was exactly where we landed, says Rune.

Seller Gunnar Frigaard summarizes his experiences related to the trade as follows:

- Rune had clear plans and strategies for the sale, and was always well prepared with solutions. He provided good photos, good styling, followed up leads and was active in obtaining new ones.


The housing market in Sandnes and Stavanger has been hit by the fall in the oil industry. Inger Jane Eiane bought her apartment when the market was at its peak. In March this year, she was to sell the corner apartment in Sørbøbakken in Sandnes, and she feared that she would come out of the trade at a loss.

She chose broker Tanja Terese Svindland in Proaktiv, and she ended up with a better price than she bought for.

- It is about making visible to potential customers the special features of the home and the area. We made a plan that was followed to the letter. That is why we also reached the finish line, says Tanja.
Del denne artikkelen 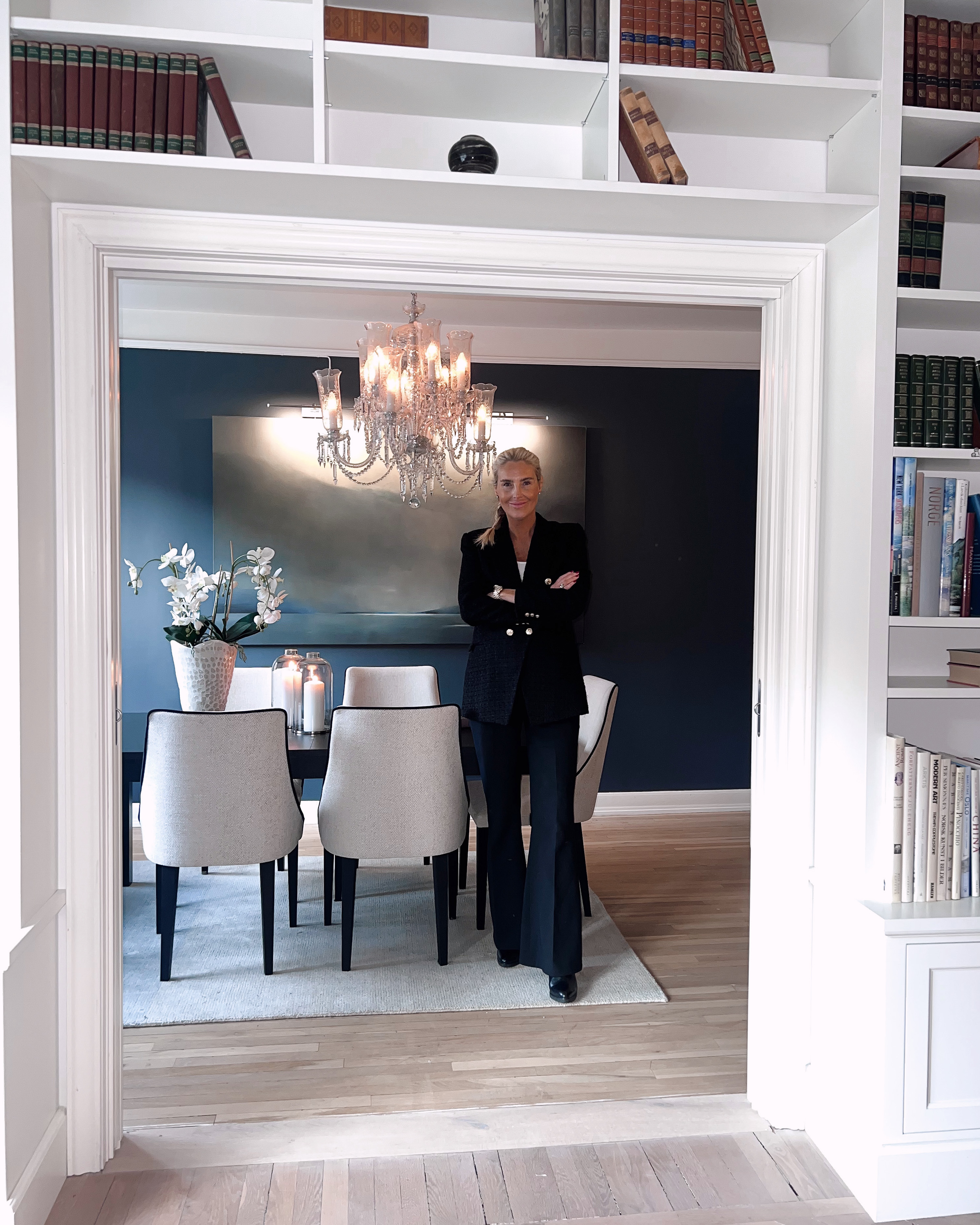 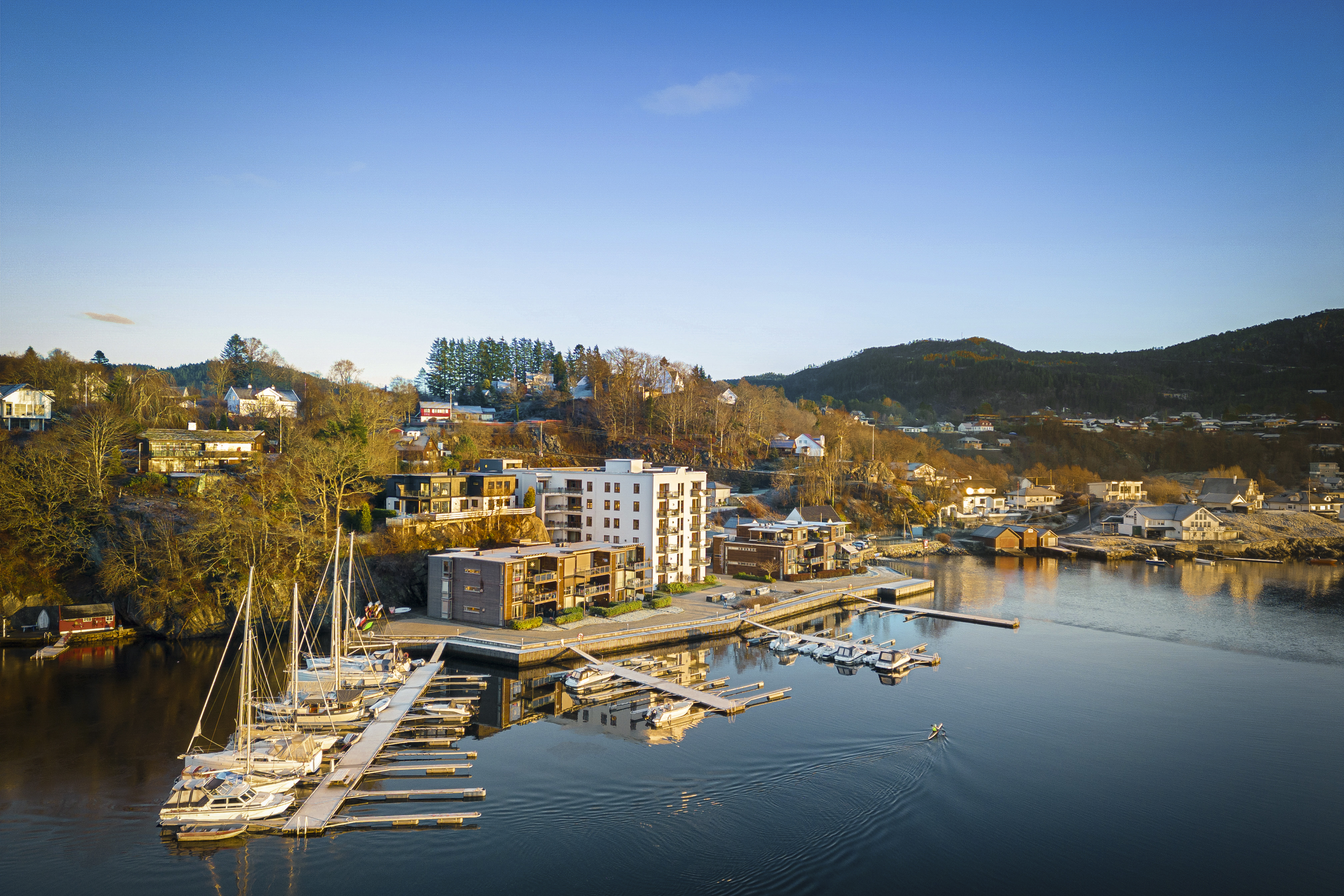 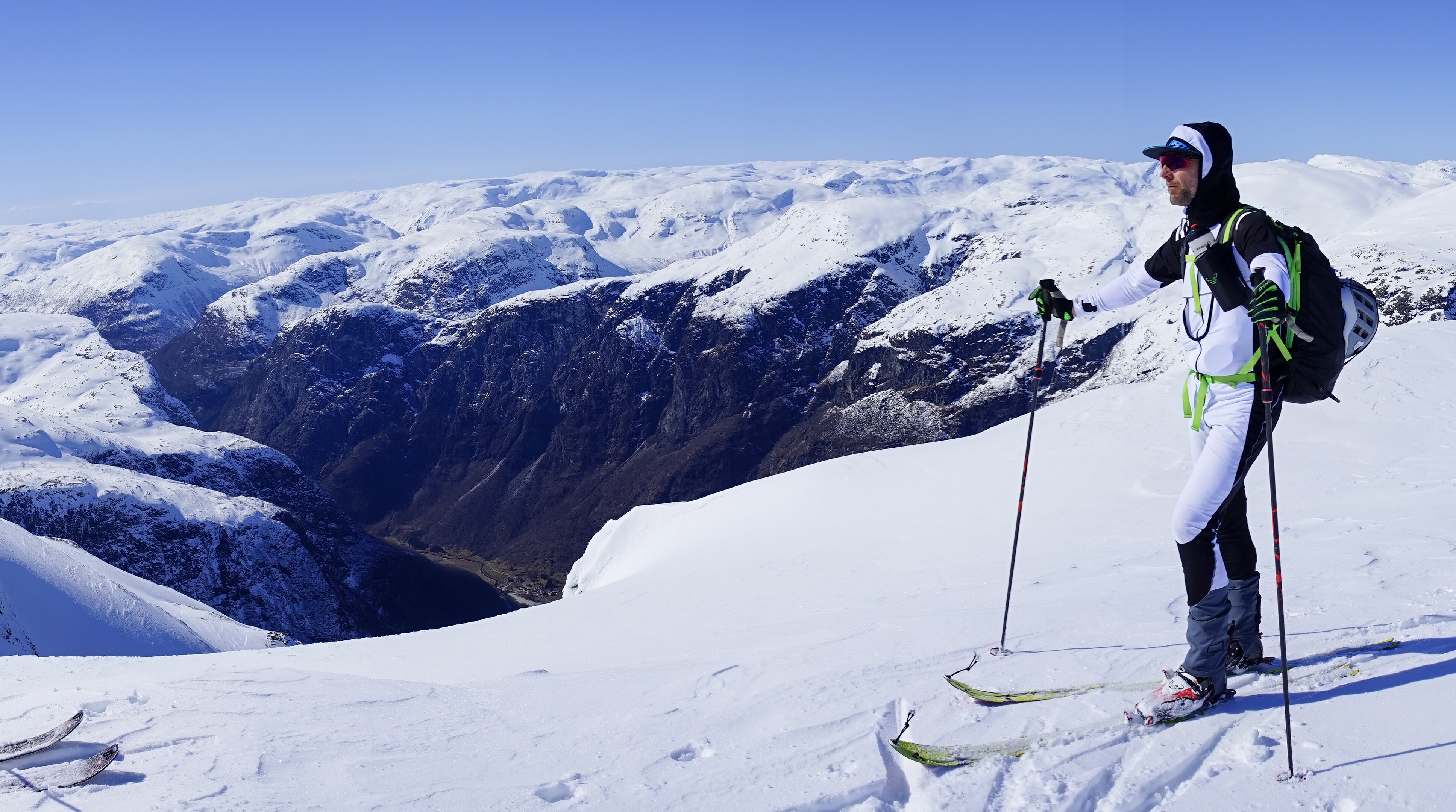